The Longevity Diet – An 8 Week Trial 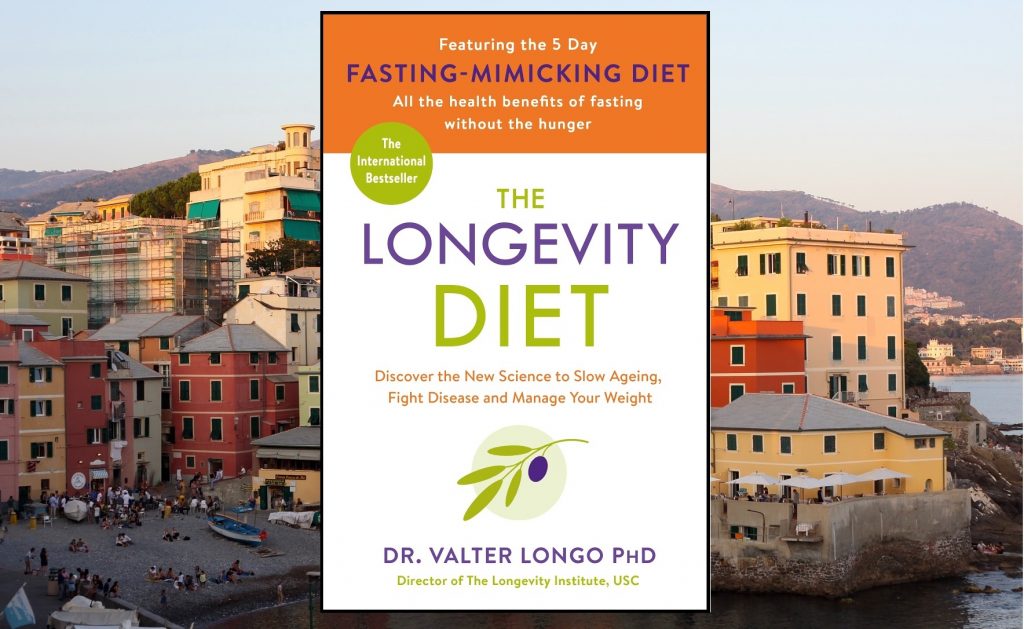 The Longevity Diet is from a book by the same name, written by Dr Valter Longo, with (you guessed it!) a focus on maximising longevity.

Every diet has guidelines or rules, and this is no different. There are a lot of parallels to the Mediterranean Diet, and here are some of the main points:

The diet is really a way to achieve optimal health which is often seen as the absence of any disease. With extensive research Dr Longo was able to show data supporting a reduction in risk of certain cancers, cardiovascular disease and Alzheimer’s. The diet is also likely to help obese and overweight individuals reach an optimal weight, more-so with the inclusion of his Fasting Mimicking Diet. One of the other main benefits of following such a diet will be the avoidance of Type II diabetes, which inflicts over 5% of the UK population and around 9% of the US population. Almost 25% of the  US population is pre-diabetic, meaning without intervention they are likely to develop Type II diabetes within five years.

Prevalence of diabetes by race/ethnicity and sex among adults in United States, 2013-2015

I chose 8 weeks because it would allow me to explore the options and eventually settle on certain recipes. Let’s start with breakfast. 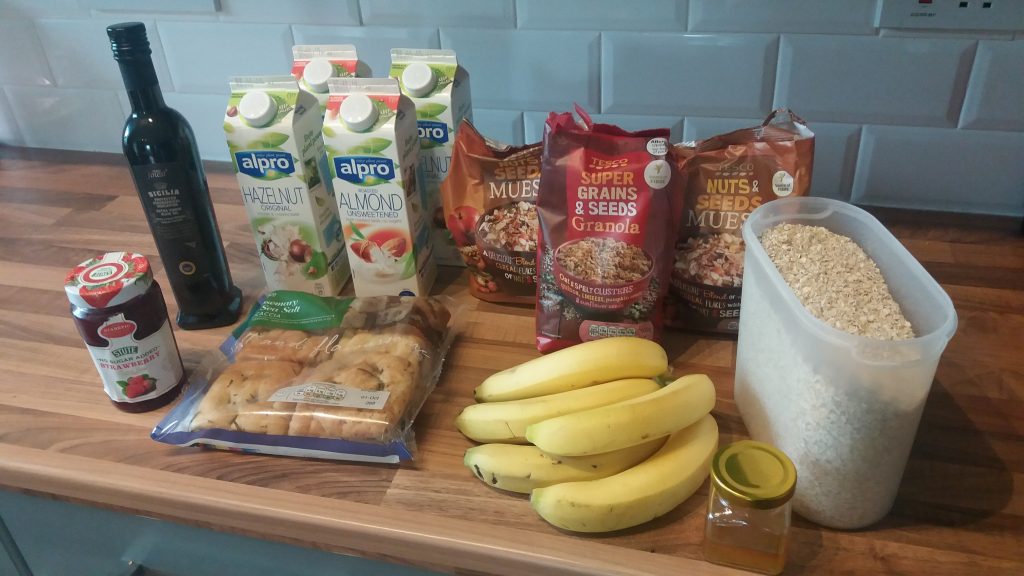 I eventually settled on porridge oats as that’s what I was eating before the diet, and it’s nice to stick to favourites where possible.

The snack options can then feature before or after lunch, which I varied most days. There’s only really two options, one of which I didn’t even try:

In the book the suggestion is a “nut and whole-grain dark chocolate bar, under 150 calories, low in sugar and the dark chocolate at least 70%”, but to save the fuss of being over-charged and fed additional ingredients, I made my own mix at home. I really like this snack, to me nuts are such a chore as they’re so dry, so livening it up with dark chocolate is perfect. I ended up ditching the second serving of plant-based milk due to the price, and instead had a multi-vitamin on alternate days. 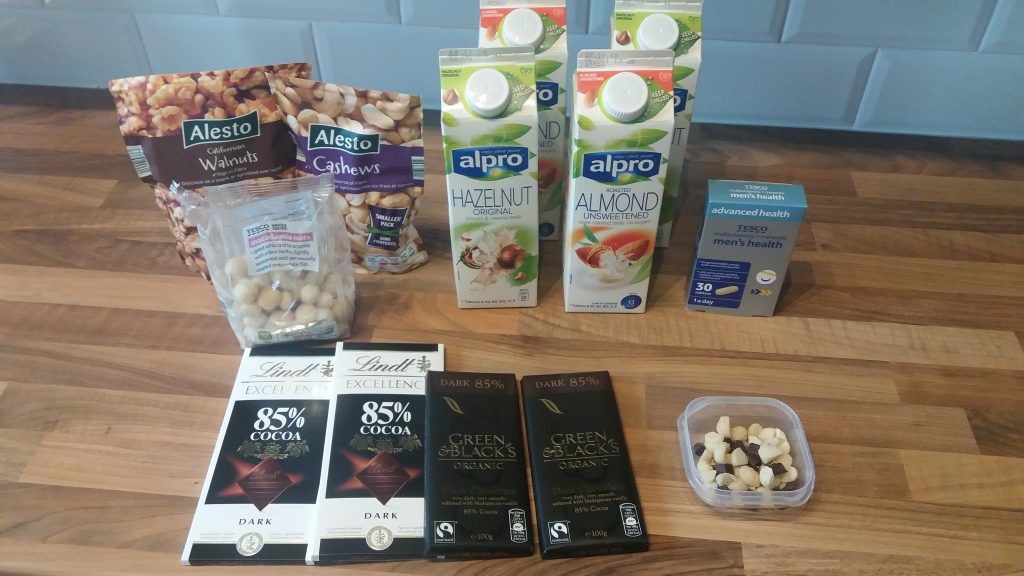 Lunch and dinner are very much interchangeable and I analysed the two week sample meal plan at the back of the book to find the “template” for these meals. I believe it’s as follows:

The foods listed are simply examples and you can choose anything else that fits the criteria. One of my favourite meals was Feta Cheese, Rye Crispbreads and sliced Tomato, but here’s a selection of others.

I think the best way to review this diet is to go through a list of pros and cons, starting with the pros: 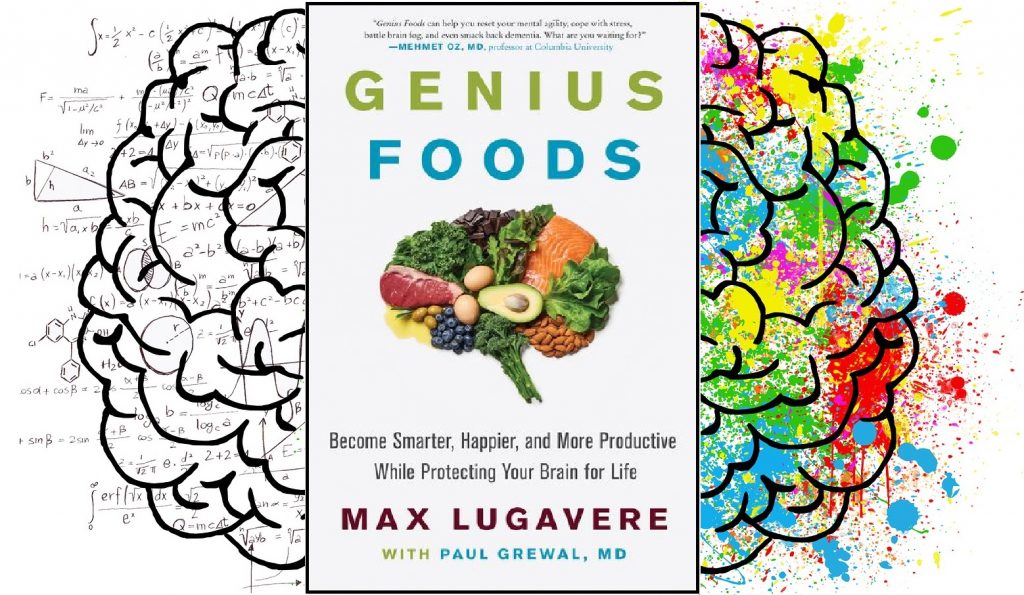 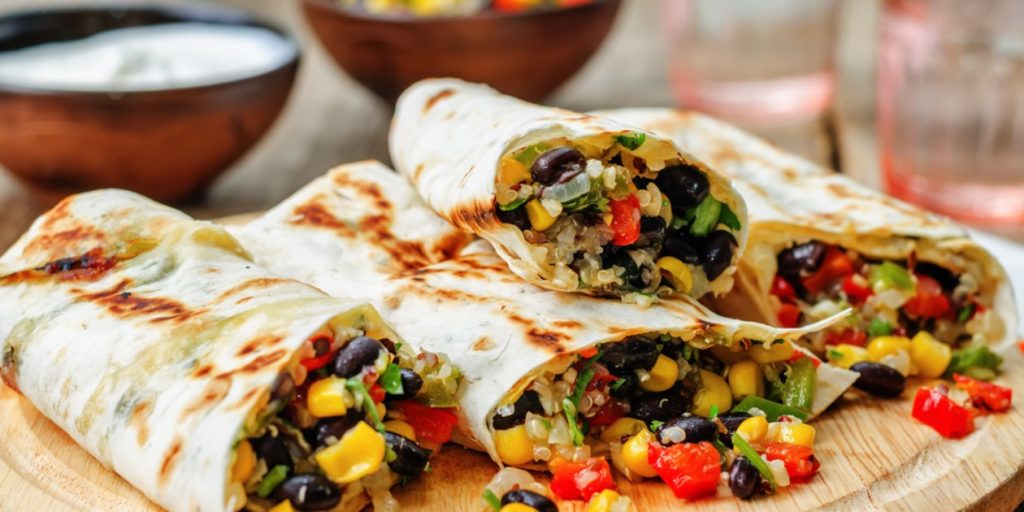 At restaurants there are plenty of suitable options, whether it’s vegetarian tortillas (above) or seafood dishes

So those are the pros, and to be honest if I can allow myself a bit more freedom I plan to bring a lot of the concepts from this diet back into my regular eating. I’ll definitely include more legumes and vegetables as the meals I made were much nicer. I love the reliance on olive oil or seeds for the fat content and it feels much better than adding dollops of peanut butter to my smoothies, and as much of a meathead as I used to be I don’t actually feel the need to go back to my almost daily consumption of chicken breast.

The diet wasn’t perfect, so here are some of the cons. 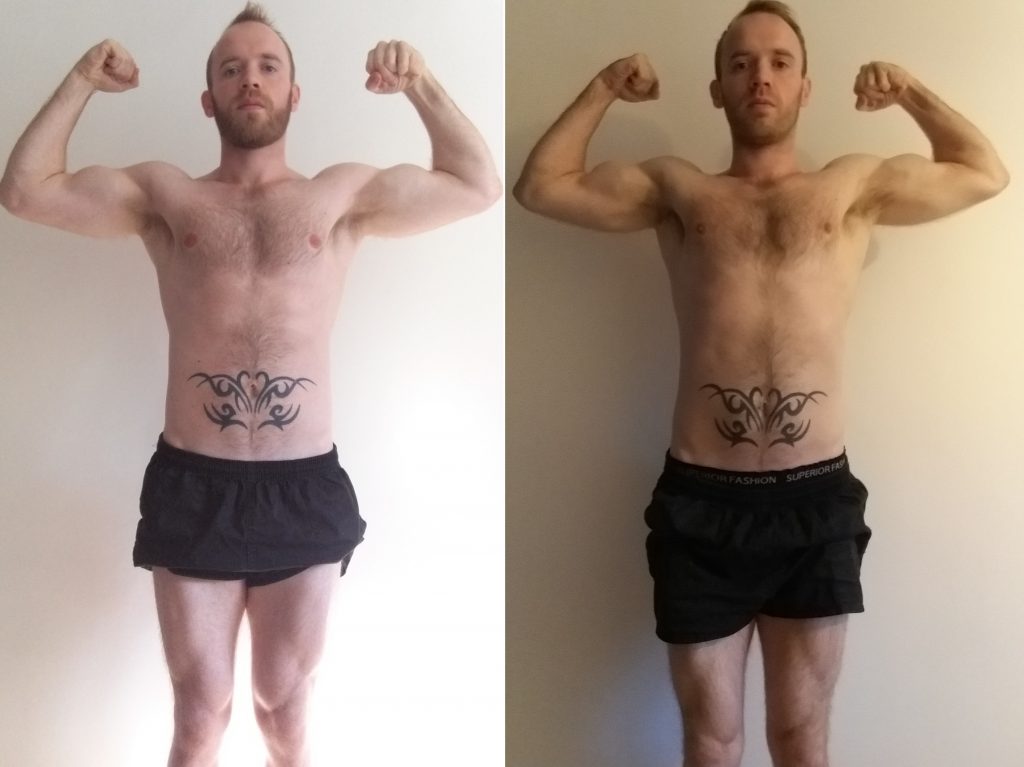 8 weeks of lower protein saw me lose some muscle mass as my overall weight dropped 3-4lbs. 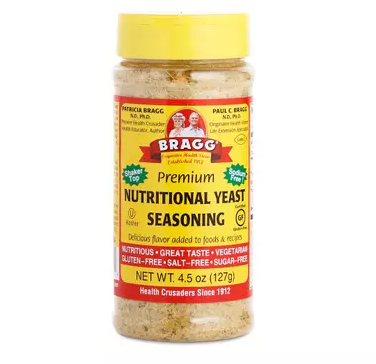 While the diet was overall very healthy, my biggest negative was the protein intake, which is a deal-breaker for me. I love lifting weights and exercising, and a diet which limits the positives I can get from that is not one I’m keen to follow. I intend to keep the frequent use of vegetables, legumes and olive oil, but introduce organ meat or other unprocessed meat several times a week, as well as boosting the daily protein intake to 110 grams per day. I have been using a pea and rice protein powder for over two years now and will continue with that and hopefully still reap some of the benefits of the Longevity Diet while still performing in the weights room.