Genius Foods looks into the latest research with the aim of optimising brain function and minimising age-related decline. As an avid listener of health podcasts I was impressed to see not only healthy foods covered but research related to heat shock proteins, BDNF, Reactive Oxygen Species and fasting protocols.

While there is nothing ground-breaking in this book, it is a very concise summary of all the latest information on health-promoting foods in a very readable format. There’s a clear lean towards a Ketogenic diet plan and rationing of carbohydrate and sugary foods. Anything you choose to implement from this book is likely to be a step up from your current way of eating and will improve both mental and physical well-being. 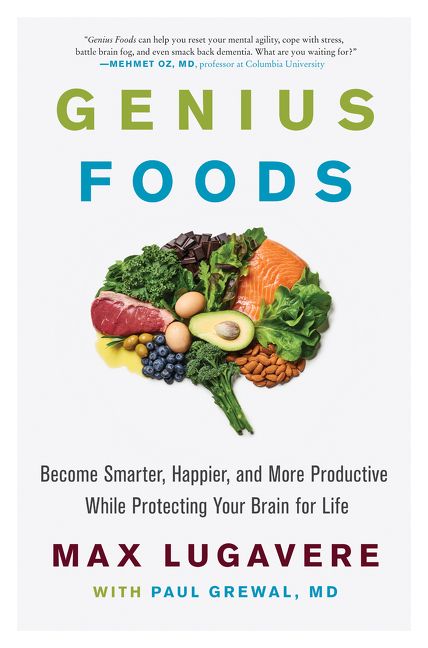 CLICK HERE TO FIND OUT MORE ABOUT “GENIUS FOODS”

*I don’t feel that sharing all the “Genius Foods” will deter anyone from actually buying the book. They are token selections to illustrate a more general point and all of them are already in books such as The 150 Healthiest Foods On Earth.

“Free radicals are roughly 10,000x more reactive than other molecules. They attack nearly all other molecules, destroying lipids, proteins, DNA, hormones and enzymes.”

“The inhibition of fat metabolism by high carb diets may be the most detrimental aspect of modern diets.”

“By depriving cholesterol from the brain you directly impact neurotransmitter release.”

At the end of the book the author creates a “Genius Plan”, which is a dietary template incorporating everything mentioned in the book. There are foods to avoid and ones to go out and buy, as well as recipes and meal examples in a “sample week”.

Overall it’s a very nice summary of the research and a useful resource for catching up. It echoes a lot of the research i’ve heard already from people like Ben Greenfield and Dr Rhonda Patrick. 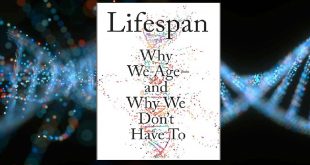